Duke, the John B. Holmes Professor of Clinical Sciences at The University of Texas Health Science Center at Houston (UTHealth), was a dedicated physician known for his extraordinary patient care and efforts to train medical students and surgeons, and educate the public about health issues. 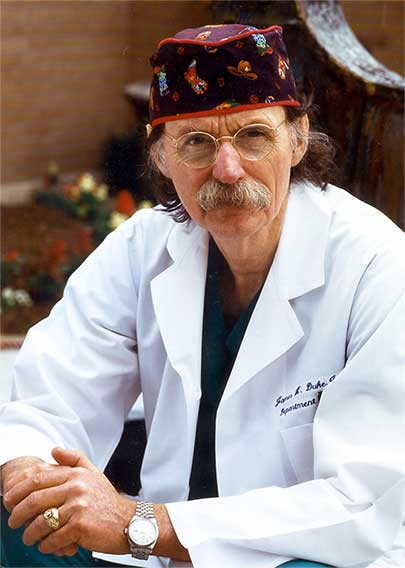 “Dr. Duke was a true pioneer – a talented and tireless surgeon, a dedicated and inspiring educator, and a friend and mentor to everyone he met. He never sought to be a leader, but became one naturally through his brilliance, compassion, patience and selflessness,” said Giuseppe N. Colasurdo, M.D., president of UTHealth and dean of UTHealth Medical School.  “He was a constant presence at our university and we will miss his guidance, his wit and, most importantly, his example. From all of us at The University of Texas Health Science Center at Houston – thank you Dr. Red Duke.”

As one of UTHealth’s first faculty members at its Medical School, Duke established the trauma service at the primary teaching hospital now called Memorial Hermann-Texas Medical Center.  In 1976, he was instrumental in developing Life Flight®, the state’s first lifesaving air ambulance service. For almost four decades, he served as medical director of Life Flight, a signature program of Memorial Hermann Texas Trauma Institute.

“Dr. Duke was one of our country’s great doctors. He was a friend, a colleague, and a role model and mentor to a generation of doctors who benefited immensely from his guidance. I, along with everyone at Memorial Hermann, will forever miss Dr. Duke. As we collectively grieve, we also want to extend our sincere gratitude for his relentless and unprecedented dedication and impact on medicine, education and the medical community,” said Dan Wolterman, president and CEO, Memorial Hermann Health System.

A founding member of the American Trauma Society, Duke spent much of his medical career developing an infrastructure to provide better care for injured patients while also focusing on programs to prevent injuries. He played a critical role in the development of the EMS and trauma system in the state of Texas. His tireless pursuits also resulted in serious consideration for the position of U.S. Surgeon General in 1989.

As a result of the nationally syndicated television news program, Texas Health Reports, which educated millions about topics ranging from kidney stones to injury prevention to proper nutrition, he became one of the most recognized personalities in his field.

His trademark bottle-brush mustache, military issued wire-rimmed glasses, Texas twang and colorful stories accented with cowboy hat and folksy humor made Duke a one-of-a-kind folk hero with the personality of an old-fashioned country doctor and the extraordinary talent of modern-day surgeon.

When the father of four wasn’t with his family, in the operating room, at his patients’ bedside or starring on a television program, he was an ardent conservationist, serving as past president of the Wild Sheep Foundation, the Boone and Crocket Club and founder of the Texas Bighorn Society, which has been successful in reintroducing bighorn sheep to West Texas.

Born in Ennis, Texas on Nov. 16, 1928, his family moved to Hillsboro, where the enterprising young Duke picked cotton, dug ditches and became the lone agent for the Saturday Evening Post and the Dallas Morning News while earning Eagle Scout rank. There he acquired his nickname, “Red,” for his curly red locks. Hunting and fishing in the surrounding countryside, he would often run across another red-head from nearby Abbott, Texas, who would become a legendary country singer and his lifelong friend, Willie Nelson.

Graduating from Hillsboro High School, Duke attended Texas A&M University and graduated in 1950 with a Bachelor of Science degree. At A&M, he achieved school-wide popularity and distinction as head yell leader and began a tradition as the first Aggie to recite “The Last Corps Trip” poem at the school’s bonfire. With his undergraduate degree in hand, he served for two years as an Army tank commander in Germany during the Korean War before enrolling in the Southwestern Baptist Theological Seminary in Fort Worth.  He received a divinity degree in 1955.

During seminary, a book about Albert Schweitzer, M.D., inspired Duke to pursue a career in academic medicine. He thought that caring for patients and conducting scientific research while training the next generations of physicians would be the best ways he could serve his community.

Duke earned his medical degree in 1960 at The University of Texas Southwestern Medical School in Dallas. He completed his residency in general surgery at Dallas’ Parkland Memorial Hospital, where he helped save the life of wounded Texas Gov. John Connally in 1963 on the day President John F. Kennedy was assassinated.

Before accepting an appointment at UTHealth Medical School, Duke served on the faculty at UT Southwestern and the College of Physicians and Surgeons in New York, where he pursued additional graduate studies in chemical engineering, biochemistry and computer sciences at Columbia University.

In 1970, he moved with his family to Jalalabad, Afghanistan to serve as a visiting professor and later chairman of surgery at Nangarhar University School of Medicine. He often said how much he loved the Afghani people and how he found it exciting and challenging to practice medicine there, without the benefits of modern imaging tools and other medical technologies.

In 1972, he returned to Texas to join the faculty of the newly created University of Texas Medical School at Houston, now part of UTHealth. In this role, he brought Level I trauma care to Memorial Hermann and Houston and a reputation as a compassionate surgeon, innovator and educator.

Richard Andrassy, M.D., professor and chairman of the Department of Surgery at UTHealth Medical School, said, "Dr. Duke was a friend, mentor and larger-than-life figure for thousands of us who were fortunate to be his students, residents or colleagues. He has passed down the wisdom that ‘the most important part of being a doctor is being a doctor.’ His hands-on care – from applying brown sugar to wounds to sitting at the bedside and holding the hand of his patients – would be a lost art if not for Dr. Duke.”

His curriculum vitae, more than 70 pages long, itemizes publications, book chapters, more than 600 presentations and numerous awards including “Surgeon of the Year” in 1988 by the James F. Mitchell Foundation, the Boy Scouts of America’s Distinguished Eagle Scout Award, and lifetime achievements awards from both the Houston Technology Center and the Governor’s EMS & Trauma Advisory Council.

“As a physician, Dr. Duke is remembered for his tireless and steadfast dedication to his patients, as well as his personable bedside manner. He was compassionate, ethical, brilliant and humble. A colleague and a friend to all of us, he leaves behind a legacy of selfless service to his beloved community. He was a great physician, but even more so, an extraordinary man,” said Craig Cordola, regional president at Memorial Hermann.

In recent years, Duke was especially dedicated to his ongoing work with the U.S. military to enhance medical technology on the battlefield and surgical techniques supporting the medical needs of our military personnel. As a co-founder of the Texas Medical Center’s Hiring Red, White & You! initiative, he was equally dedicated to finding employment opportunities for military veterans who wanted to transition into the civilian workforce.

The Department of Surgery and its divisions are committed to excellence in patient care, innovative research and boundless educational experiences. Our location within the Texas Medical Center, the largest medical center in the world, and our network of top-tier hospitals provide our team members opportunities for collaboration and clinical experience.

Duke has been at UTHealth since 1972 and is the elder statesman of the Department of Surgery.

Throughout Dr. Duke’s distinguished career as a physician and educator, he often used television as his platform for educating the public about important health issues. As a result of his nationally syndicated “Texas Health Reports,” which educated millions about topics ranging from kidney stones to injury prevention, he became one of the most recognized personalities in his field. Here are some of his popular news segments, plus other videos highlighting Dr. Duke’s extraordinary achievements. 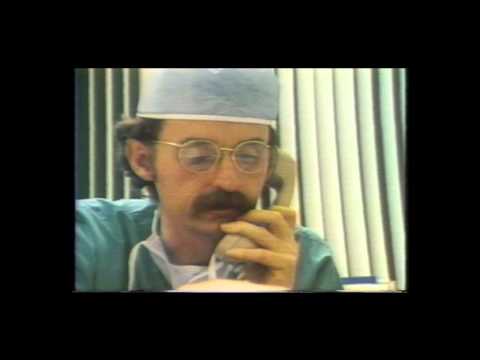 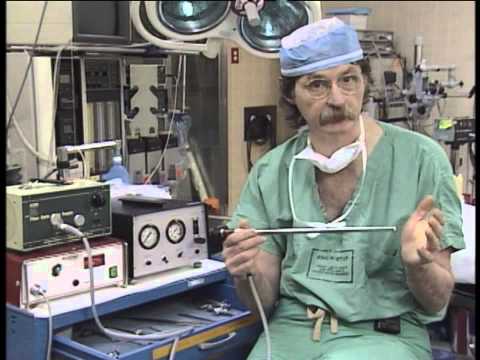 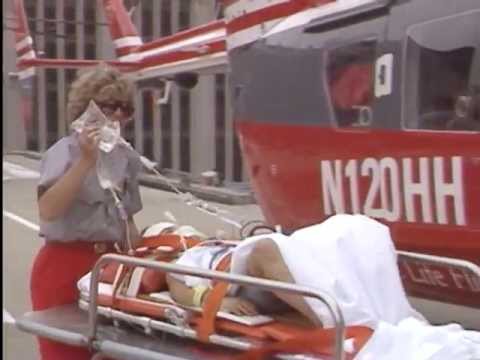 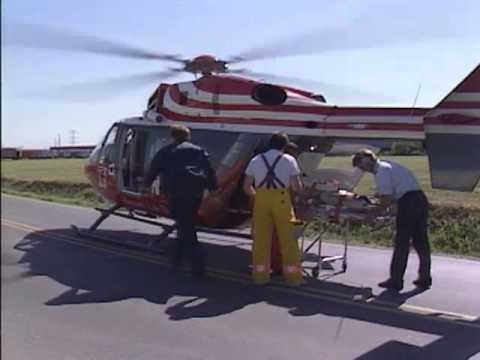 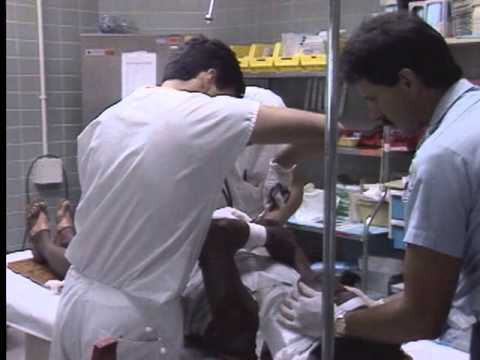 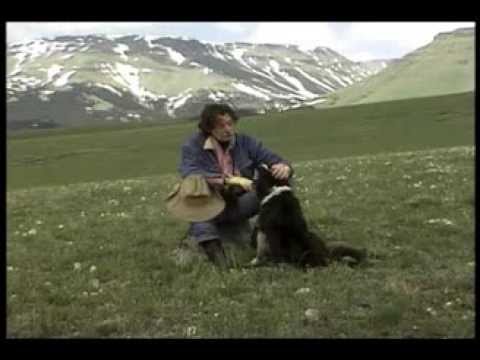 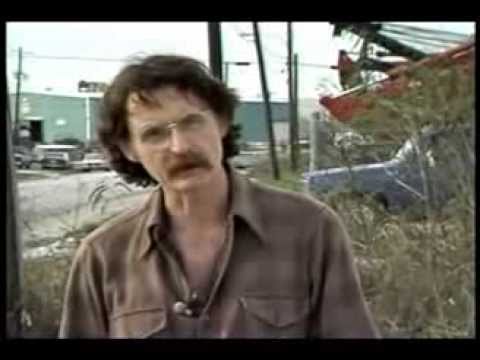 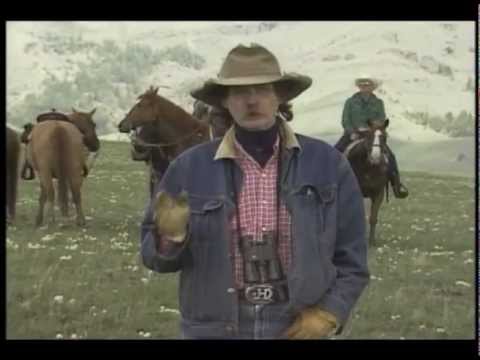 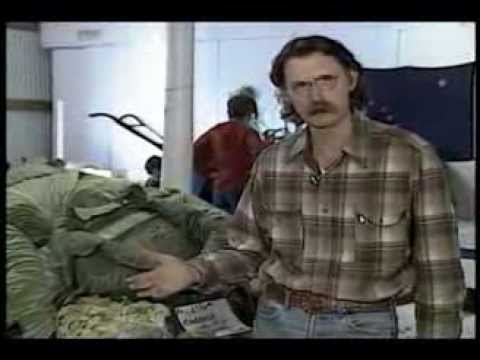 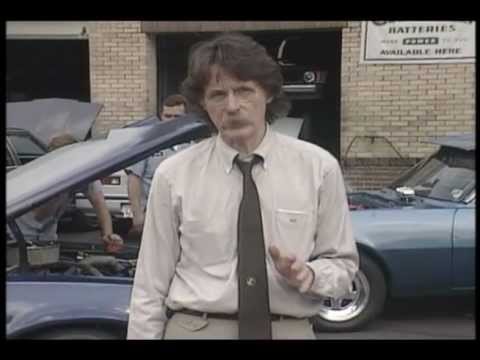 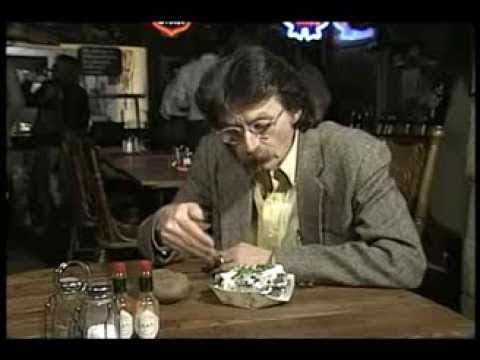 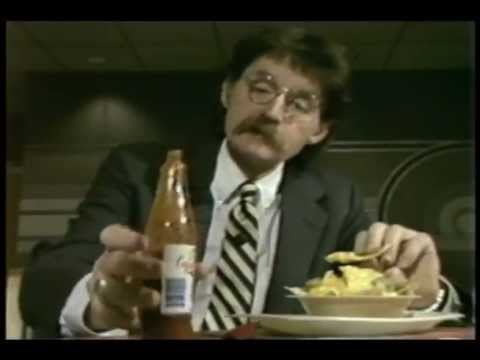 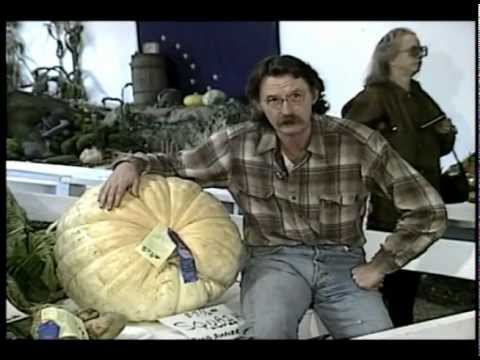 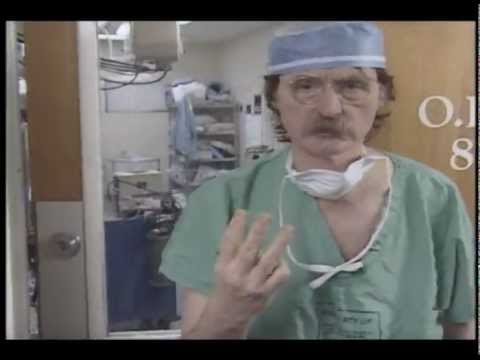 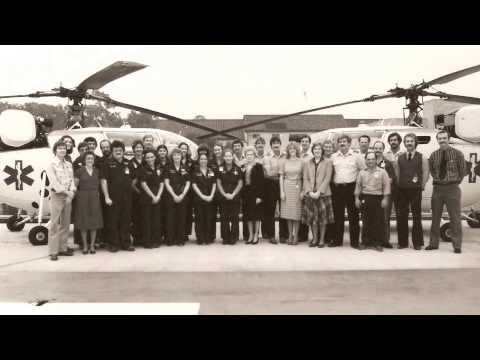 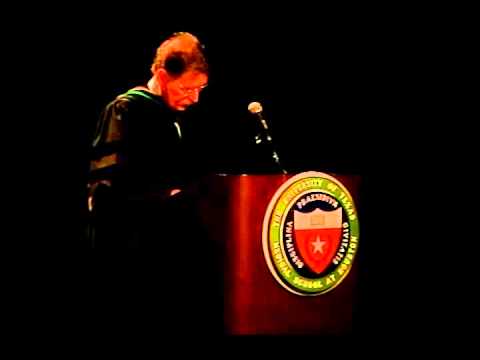 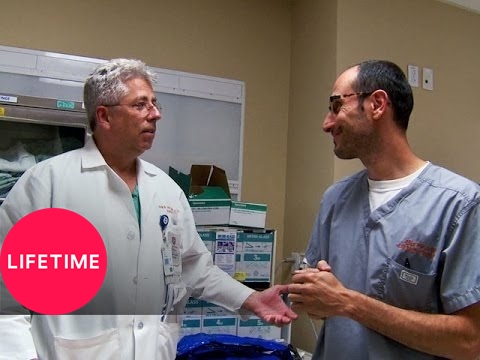 We invite you to share a funny or heartwarming story, a favorite memory of Dr. Duke, a photograph with him, or a special message to him.