Ten new members joined the ranks of the UTHealth Houston Development Board during the group’s meeting on Tuesday, Oct. 26. Under the leadership of Virginia L. (Ginni) Mithoff, Development Board chair, this group of more than 150 innovators and leaders from various fields comes together with a passion for the mission of UTHealth Houston. By drawing awareness to the university’s work and increasing philanthropic support, they champion the causes of health education, research, and patient care and help shape the future of the institution.

“Our Development Board members provide invaluable wisdom and guidance for our institution,” said UTHealth Houston President Giuseppe N. Colasurdo, MD, Alkek-Williams Distinguished Chair. “As we work together to improve health throughout Houston and beyond, their unique expertise and commitment to our communities serve as powerful resources to advance our mission and vision.”

Catherine P. Crain is a vice president and a co-portfolio manager at Fayez Sarofim & Co. She serves as a portfolio manager for a variety of institutional and private clients. A native Houstonian and graduate of The Kinkaid School, she earned a bachelor’s degree and an MBA from The University of Texas at Austin. She is a member of The Episcopal Health Foundation Investment Committee and is a life member of the McCombs School of Business Advisory Council at UT Austin. 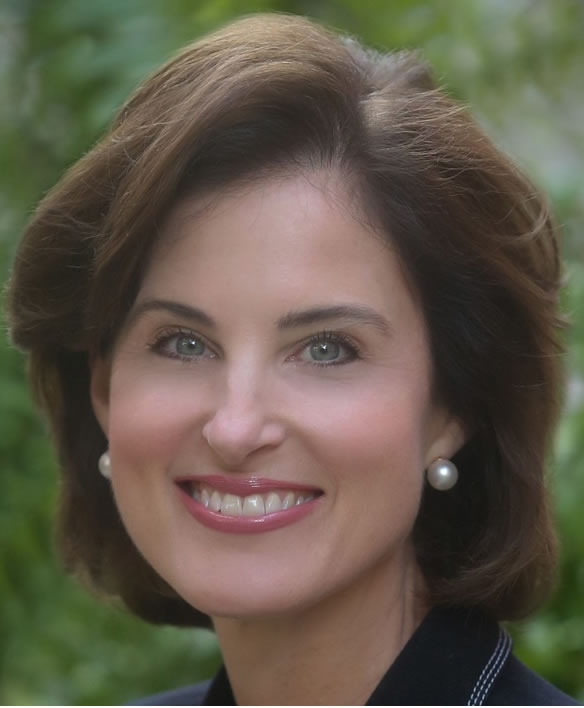 Rod Cutsinger is the founder and chair of Genetic Partners LLC. He also founded and serves as chair of descendantsDNA Inc. and Unus Health Inc. He has founded 14 companies, three of which he took public. With service on nonprofit boards including those of Episcopal High School and St. John the Divine Foundation, Cutsinger has served as chair of the Sue Nan and Rod Cutsinger Foundation for 21 years. He earned a bachelor’s degree from Oklahoma State University. 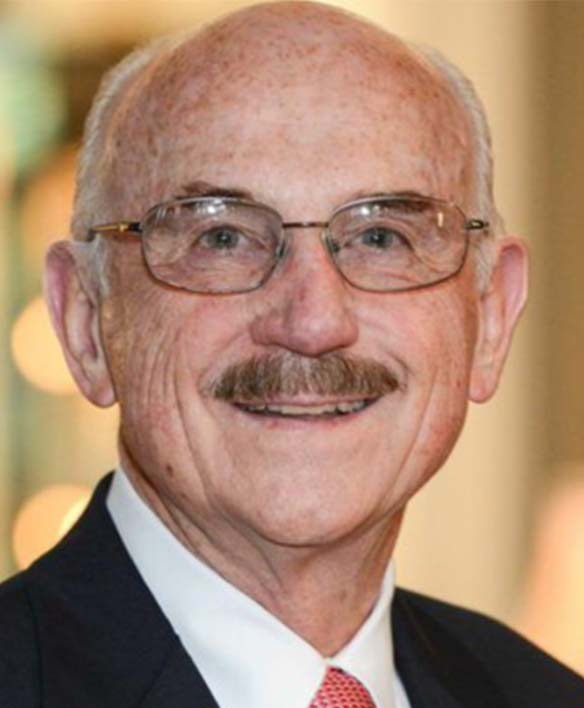 Charles W. (Carlos) Duncan III is president of Duncan Capital, a private investment management firm. As an ardent conservationist, he is the seventh board chairman of the International Game Fish Association Board of Trustees. A trustee since 2009, he previously served as the organization’s treasurer. He is also active with various education and conservation nonprofits in the Houston area, including longtime service as president of Communities In Schools of Houston, and as a member of the boards of The University of Texas Medical Branch at Galveston, Houston Methodist Research Institute, and the Coastal Conservation Association Texas Foundation. In addition, he has spent many years on the Board of the College Foundation of the University of Virginia. Duncan further serves as vice president of The Duncan Fund. He graduated with a bachelor’s degree in economics from the University of Virginia and an MBA from Harvard Business School. 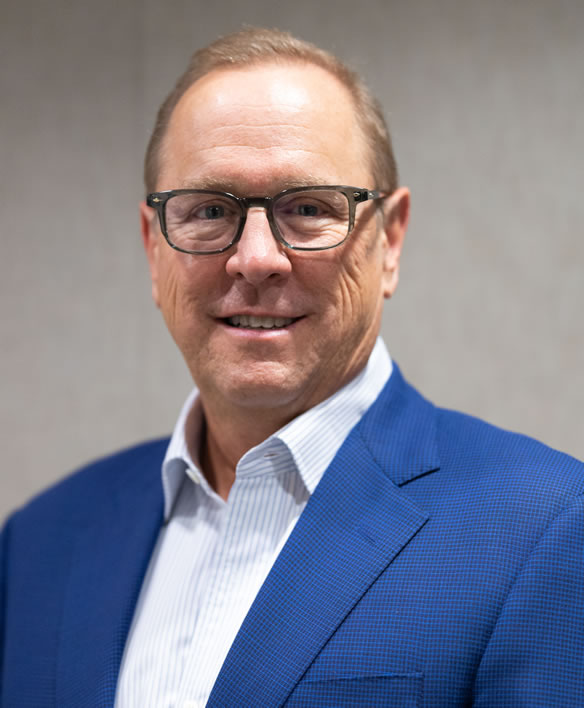 Anthony L. Faillace is the owner of Drake Management LLC, a multi-strategy investment firm focused on both liquid market trading as well as venture, early stage, and micro-cap equity investments. Prior to founding Drake, he was a managing director and senior portfolio manager at BlackRock Inc. Additionally, he worked at PIMCO in Newport Beach, California, where he was a key member of the international fixed income team. Faillace also currently serves as the vice chair of the Board of Trustees of the Carnegie Council for Ethics in International Affairs. He earned a bachelor’s degree in economics from The University of Texas at Austin and an MBA from Northwestern University. 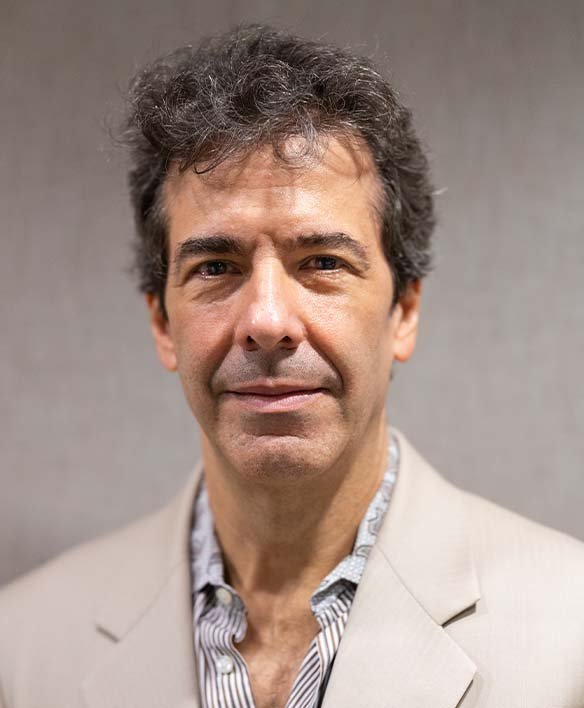 John Gaylord is a director of Seneca Foods and principal of Fishhawk Advisors LLC. Previously, he served as president of Jacintoport Terminal Company and director of Martin Midstream Partners LP. An active volunteer with The Rise School of Houston, he and his business partner co-chaired the school’s golf committee in 2011. He graduated with a bachelor’s degree in business administration from Texas Christian University and an MBA from Southern Methodist University. 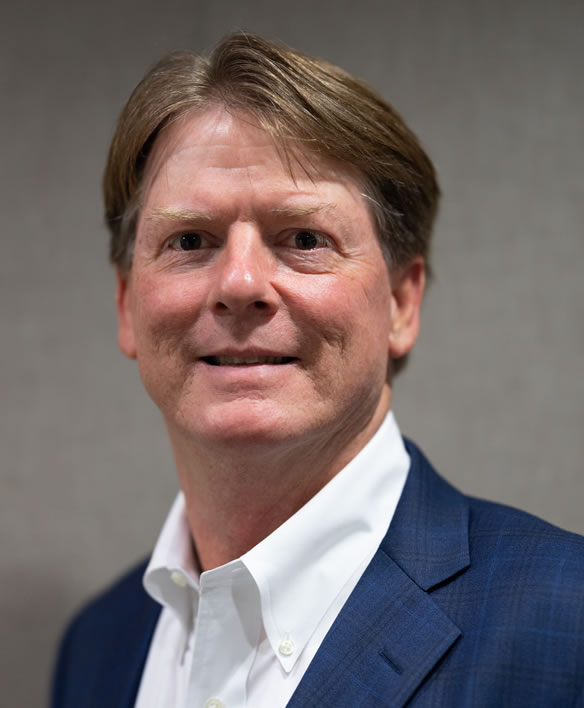 Duncan L. Lamme is a senior executive in a local Houston family office. His primary responsibilities include the oversight of a varied investment portfolio consisting of financial assets, real estate, and operating businesses. He is also involved in estate planning matters for multiple generations and serves as an advisor to a family foundation, assisting in investment decisions and gifting opportunities. Lamme has over 30 years of capital markets experience and currently serves on the boards of several private companies. He holds a bachelor’s degree in economics from The University of Texas at Austin. 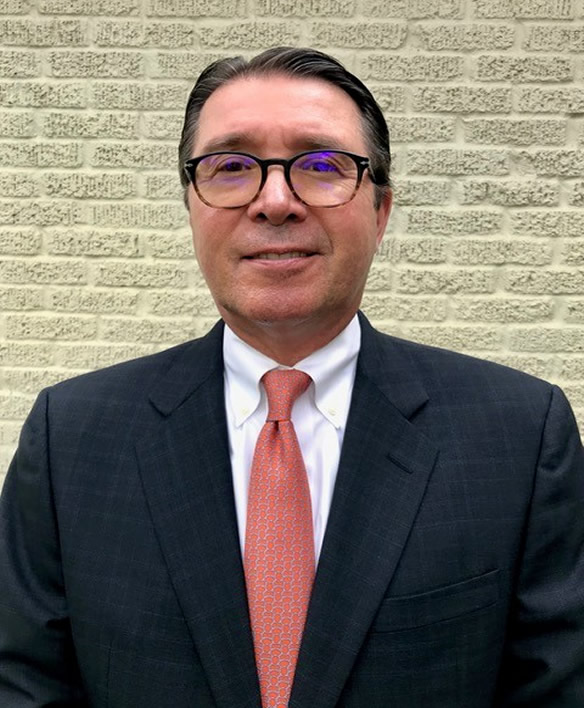 Scott D. Martin is a Houston-based private investor. He spent 24 years with Martin Resource Management Corporation, where he co-founded Martin Midstream Partners LP, which went public in 2002, and founded and managed other business lines that experienced rapid growth. Martin sold his position and exited in late 2012 to pursue other investments. Through the years, he has served on the boards of directors for Martin Resource Management Corporation, Martin Midstream Partners LP, Inspiration Biopharmaceuticals, Cardinal Gas Storage Partners, East Texas Mack, and The American Waterways Operators. In addition, he has served on the boards of directors for River Oaks Baptist School and Boys and Girls Country, as well as on the advisory board for the Sam M. Walton College of Business at the University of Arkansas. Currently, he serves as board vice chair for the National Hemophilia Foundation. Martin is a member of Young Presidents Organization and graduated from the University of Arkansas. 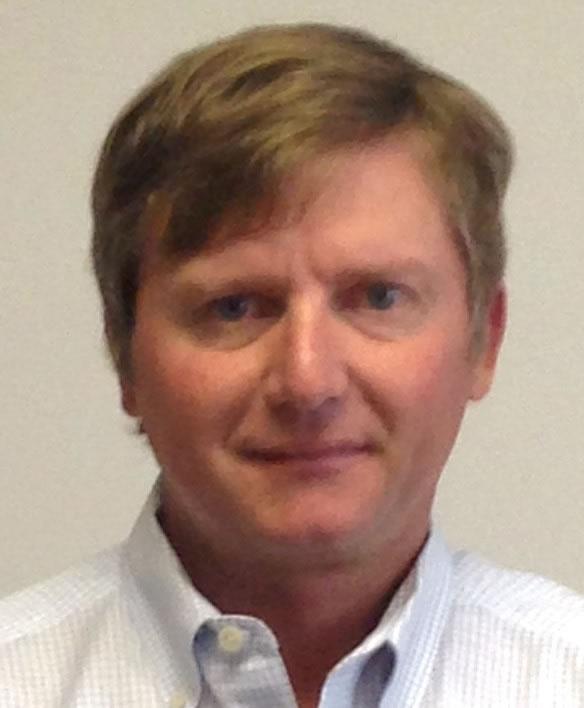 John McDonald became a licensed certified public accountant in 1975 and practiced public accounting for more than 45 years in Houston. He began his career with a Big Four firm and later served as Managing Partner at McDonald, Fox, & Lund LLP. In 2006, the firm merged with Weaver and Tidwell LLP and McDonald was named as the Houston executive partner and served on the firm’s executive committee. A graduate of The University of Texas at Austin, he became involved with UTHealth Houston after attending a House Calls event. He subsequently joined the advisory council of the Brown Foundation Institute of Molecular Medicine for the Prevention of Human Diseases at McGovern Medical School at UTHealth Houston in 2014 and served as chair from 2016 to 2021. 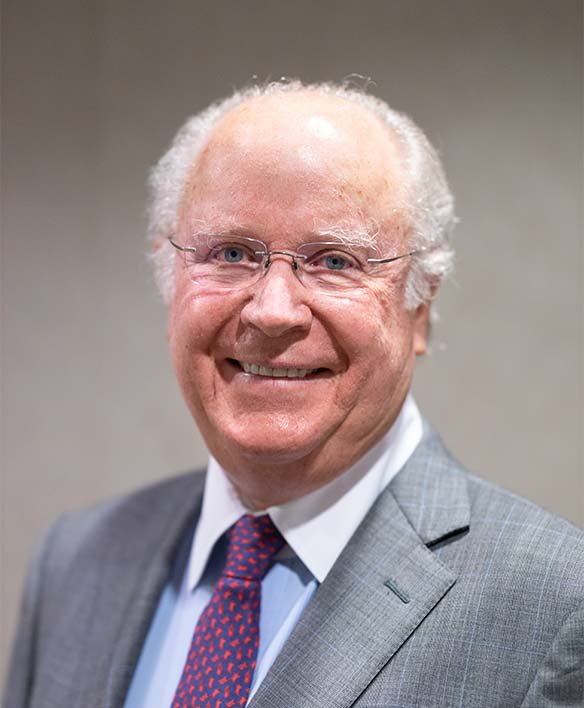 Carrie Chamberlin Miller, a native Houstonian, is an independent management consultant who specializes in communications, organizational development, crisis management, and executive coaching. She advises clients in multiple industries including higher education, health care, and energy. Previously, Miller worked for Texas Children’s Hospital, Ernst and Young, and Rice University, where she was director of the Master of Business Administration Program and dean of students. With a special interest in women’s issues, Miller speaks publicly on the topics of empowerment and friendship and how these relate to the lives of women and their successes. She also serves on the Board of Trustees at St. John’s School. She graduated with a bachelor’s degree from Vanderbilt University and an MBA from Rice University. 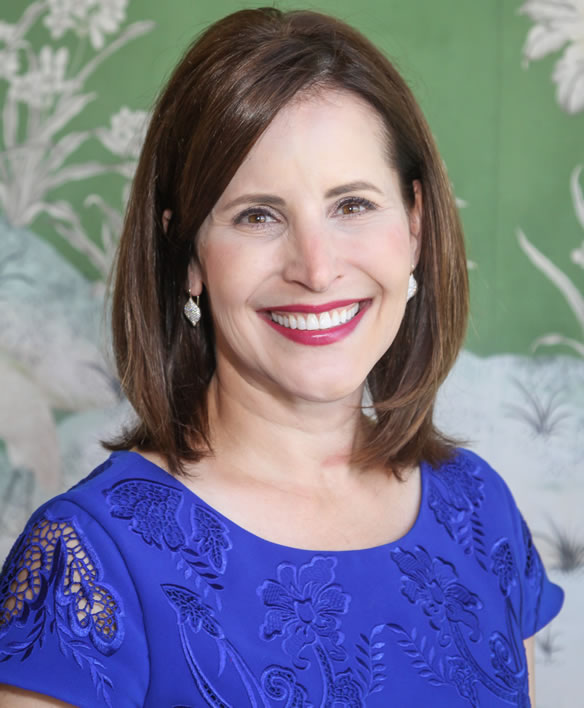 Patricia Woods is a retired partner with Phelps Dunbar LLP and past board president for MECA. She was born in Houston as a sixth-generation Texan and raised in Louisiana. She returned to Houston after graduating from law school to establish a law practice and has spent the past 40 years representing developers, commercial landlords, builders, and contractors in all aspects of civil litigation. She earned a bachelor’s degree from Louisiana State University and a law degree from Tulane University Law School. 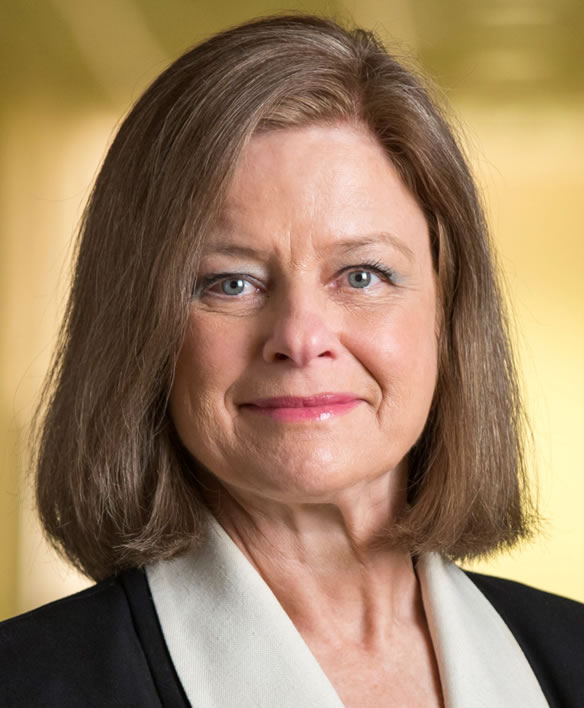