The Institute for Stroke and Cerebrovascular Disease is working hard to monitor the COVID-19 outbreak and provide the proper information, resources and care to the stroke community we serve. Our top priority is the health and safety of our patients, physicians, and staff.

If you have any questions regarding your stroke care during the COVID-19 crisis, please contact info.uthiscd@gmail.com.

Please visit our COVID-19 page for all the coronavirus related patient resources.

In addition to our COVID-19 resources, we provide mental health information and resources for stroke survivors and caregivers. Please visit our Mental Health cores page for more.

The American Stroke Association is a national voluntary health agency to help reduce disability and death from cardiovascular diseases and stroke.
The NIH StrokeNet Patient Page offers general information regarding stroke as well as links to resources and more information.

The American Stroke Association has a Stroke Support Group Finder that will let you search for stroke support groups near you.
Browse the list of open support groups hosted at TIRR Memorial Hermann facilities.

Stay Up to Date with Stroke News and Newsletters 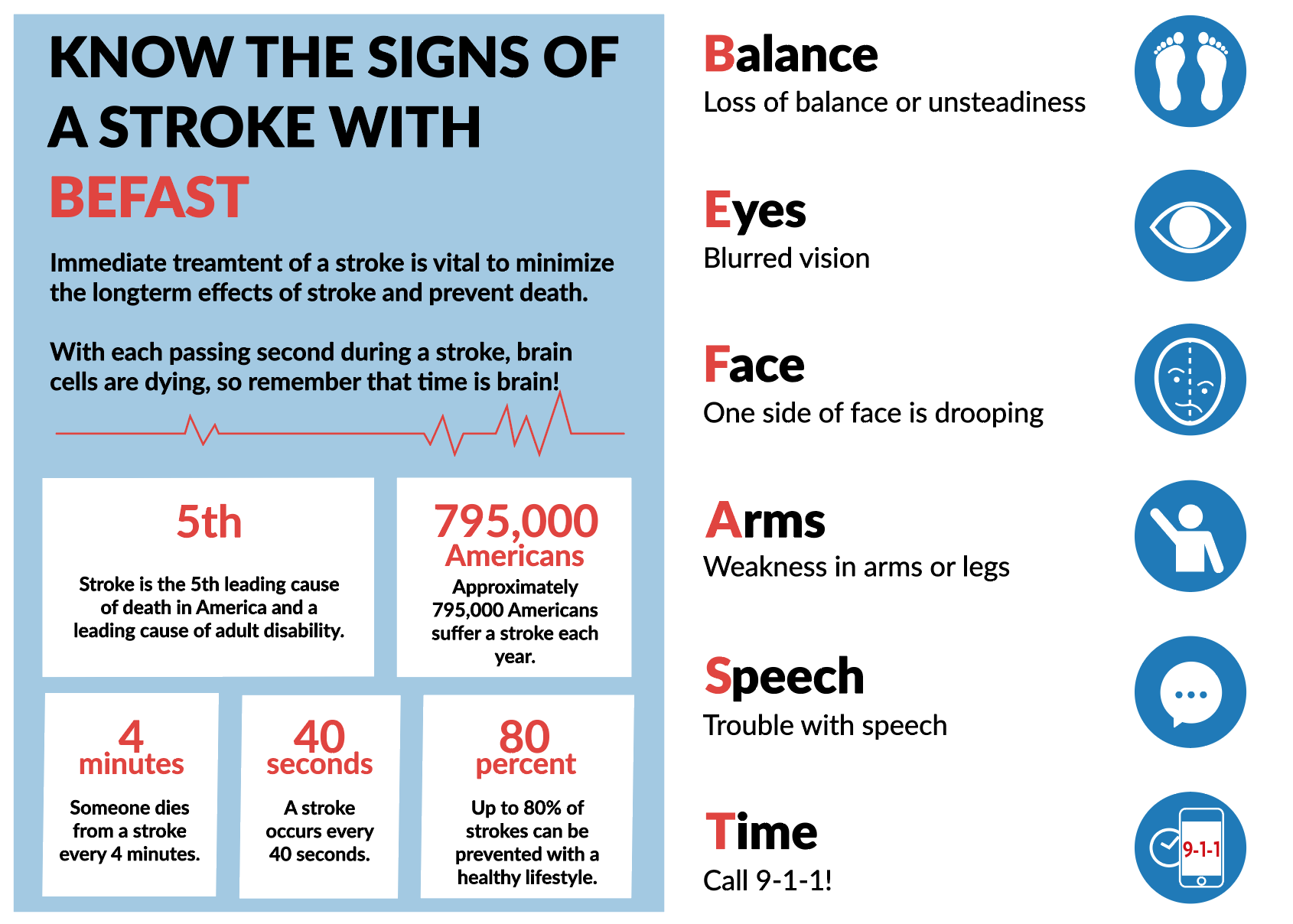