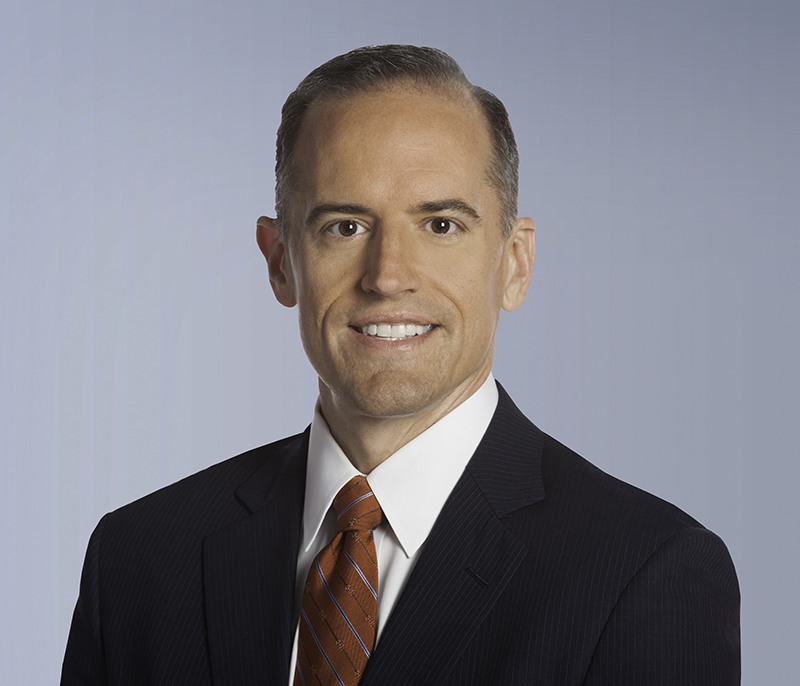 Kevin J. Foyle is the vice president of development and public affairs for The University of Texas Health Science Center at Houston (UTHealth) where he oversees all aspects of UTHealth’s development program including principal, planned, major and annual gifts, corporate and foundation relations and administrative and information services. He has nearly 25 years of development experience in the Houston community.

Foyle is a graduate of Trinity University and of the University of Houston-Clear Lake with a master’s in business administration. Additionally, he serves as the vice chairman of membership services and executive committee member for the Association of Fundraising Professionals (AFP) international board. In 2017, he was awarded the Outstanding Fundraising Executive of the Year award by AFP Greater Houston Chapter.