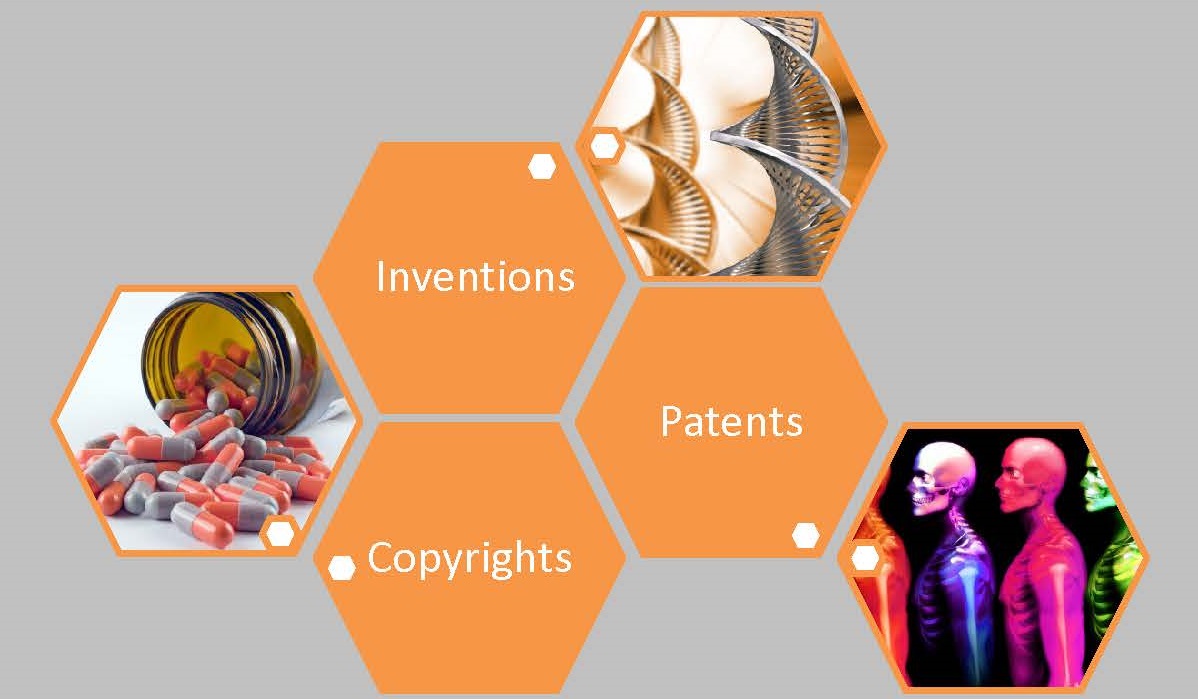 Determining if a patient can benefit from acute stroke treatments (endovascular thrombectomy and late window thrombolysis) relies on the use of advanced imaging modalities such as CT Perfusion (CTP) or MRI, which are not available at the majority of community hospitals and primary stroke centers.  Transferring all patients who could potentially need treatment to advanced-imaging capable centers is cost-prohibitive and impractical. Investigators at UTHealth have addressed this problem by developing unique AI-machine learning methodologies to generate the types of information produced ...

Researchers have developed a novel formulation strategy to encapsulate molecules, including but not limited to histone deacetylase inhibitor (HDACi) drugs in nanoparticle networks composed of beta-cyclodextrin-poly(beta-amino esters). Advantages of this system include high loading capacity, increased in vivo tolerability, sustained release, and improved drug distribution and activity in the treatment of solid tumors. Technology OverviewA beta-cyclodextrin-based, cross-linked polymer is employed in the formulation as a novel excipient instead of conventional diblock copolymers like PLGA an...

Monoclonal antibodies against human endotrophin for therapeutic and diagonostic use.

BackgroundStudies have shown that endotrophin, the carboxy-terminal cleavage product of the COL6α3 chain, has potent effects on transformed mammary ductal epithelial cells in rodents. It is abundantly expressed in adipose tissue and is a chemoattractant for macrophages, exerts effects on endothelial cells and enhances the progression through epithelial-mesenchymal transition (EMT) in tumor cells. In a recombinant form, human endotrophin exerts similar effects on human macrophages and endothelial cells as in its rodent counterpart. It enhances EMT in human breast cancer cells and upon ove...